Liz Salmi is a “healthcare communications nerd, patient advocate, brain cancer blogger, neuro-geek and all around OK gal.” She has had two brain surgeries, 24 months of chemotherapy, and says it is her duty and honor to tell her story. We spoke a few weeks ago.

Hope: How did you find out about Open Humans and what made you join? 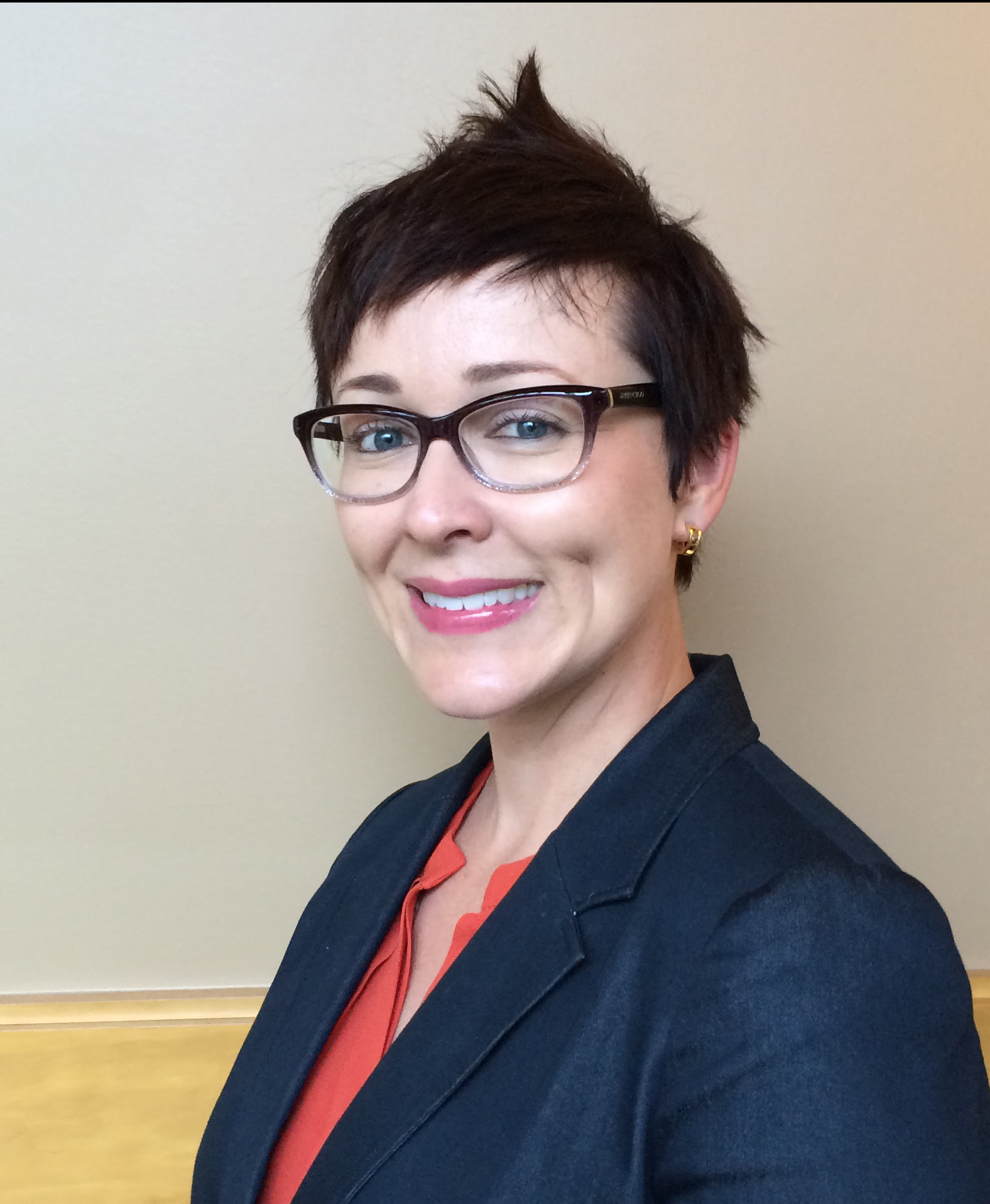 Liz: I first heard of Open Humans from Steven Keating. I’d been following his story for a couple years since we’re both living with a brain tumor. We met when we were asked to participate in “The Open Patient,” a documentary about applying the “open source” philosophy in health care. He was asked to be featured in the documentary because he has open sourced a lot of his health data, and I was asked to do so because I’ve been open sourcing my healthcare story through my blog. I joined Open Humans because I wanted to share some of my health data, too.

Hope: What is most fulfilling to you about sharing your data?

Liz: There’s sharing data and then there’s sharing information about an experience. What I find fulfilling about sharing my story is that I’m able to connect with others who are going through a similar experience. So many of the people who read my blog write to me, and I get to learn their stories as well. Fewer than 2% of cancers are brain cancers, which means there aren’t many people living with it. Also, the prognosis for most brain cancers is not very good. But someone diagnosed today could stumble across my blog and learn what it’s like to live with this! That’s why I’ve decided to continue it and write about the survivor stage. I still get brain scans every 6 months, and I take medicine for the side effects of my tumor, such as epileptic seizures. I talk about all of this on my blog. Even if the tumor grows, I will continue to share my story.

I’m getting more into the idea of sharing my health data. I believe this data could be a valuable resource not just now, but also in the future. I sometimes wonder if I’d be this open if I felt stigmatized because of my disease, but I have never felt discriminated against because of it. I know people who have rare diseases who haven’t been as fortunate in this regard. It’s a very personal choice to share health information. What is right for me isn’t necessarily right for everyone.

Hope: Before you started your blog, had you ever shared health data — for example, by participating in traditional research studies?

Liz: I’d never shared health data before my diagnosis because I’d never been in a position to. I wasn’t on a university campus where students were being recruited for studies, so I never felt I had access to any sort of research. However, one of the places I went for a second opinion on my diagnosis was the University of California, San Francisco, a teaching hospital. They asked me to join a study, and said I’d get $20 for it. I said, “Sign me up!” A year later, they contacted me to see how I was doing, and by that time I was already blogging about my experience. I’m one of those people who likes filling out forms and surveys, so at some point I realized I didn’t need any sort of financial incentive to share my data. I felt I had valuable information, and it was fulfilling to know that researchers were looking at it and some good could come out of it.

Hope: You said that it was a huge decision to change the setting on your blog from private to public. Was the decision to publicly share some of your health data on Open Humans similarly momentous, or a no-brainer?

Liz: It was a no-brainer! Even though I had my blog and various other opportunities to be “out” as someone living with brain cancer, I didn’t have a platform to share my health data. When I learned about Open Humans, I knew it was the just the kind of platform I was looking for.

I’ve learned that there are a lot of people who want to contribute data, but who don’t fit into existing studies. It would be great if Open Humans could become a repository for their data, so researchers could access it now or in the future.

Hope: Tom Delbanco, MD and co-founder of OpenNotes, said in the excellent Open Patient video, “If you’re healthy, you worry about privacy. If you’re sick, or if you’re in the emergency room, you could give a damn about privacy. You just want everyone to have access to everything right away so you can be helped.” Do you think the needle is moving at all on this? Do you get a sense that people you meet – either online or off – generally share a commitment to data sharing?

Liz: I was diagnosed with my brain tumor in 2008, and my instinct was to blog about it because I couldn’t find a lot of the sort of information I wanted online. But my boyfriend (now husband), friends, and health care advocates cautioned me against this. They were concerned that I’d regret it because my feelings about my privacy could change over time. But pretty soon they thought it was really cool how I was reaching people!

I’m a member of a generation that has grown up sharing stuff on the Internet, so – for better or worse – we’re used to sharing what older generations consider too personal to talk about publicly. Sharing is ingrained in us. We’re not judging each other. I know people from certain cultural or religious backgrounds still believe that talking about disease is somehow inviting ill will, but most of us just don’t think it’s a big deal.

Hope: You mentioned in your TEDx talk that friends of yours crowdfunded for your medical bills and that your blog is an effort to redefine the support group. Obviously, you’re also sharing your data online on our site. Do you feel you’ve experienced any drawbacks from this 21-century model for healthcare, or has it all been positive?

Liz: Everything has been really positive. Web communication used to be the wild, wild west, but it’s not anymore. It can be very rewarding.

Hope: What are the biggest misconceptions about people living with rare or serious diseases?

Liz: It depends on the disease. I know people with diseases you’ve never heard of. They often feel left out and as if they have no support. I’ve mostly met them over Twitter — through #RareDisease and #BTSM, which stands for Brain Tumor Social Media. I can relate to what they’re going through because there are about 120 types of brain tumors, but we’re still the black sheep of the cancer world. As with rare diseases, there’s not a lot of money flowing in for treatment.

I’ve become a vocal patient advocate partly because I know what it’s like to not be able to find an appropriate support group. Different diseases require different types of support. For instance, people with brain tumors have neurological issues. People with other cancers can’t relate to this, so a generic cancer support group isn’t right for us. Larger cities have more options, but not everyone lives in large cities.

As a side note, there are a lot of things laypeople can do to impact healthcare — like lobbying for more funding. I’ve done this at the federal level, but calling your local district office can make a difference, too.

Hope: Last question. What health-tracking technology do you wish existed?

Liz: I wish there were more ways to share health data and more partnerships between researchers. Also, that more data sites had an app version and that some health tracking apps already in existence were more user friendly!

Want to get in touch with Liz? Reach out to her through her blog, Facebook, Twitter, or LinkedIn.